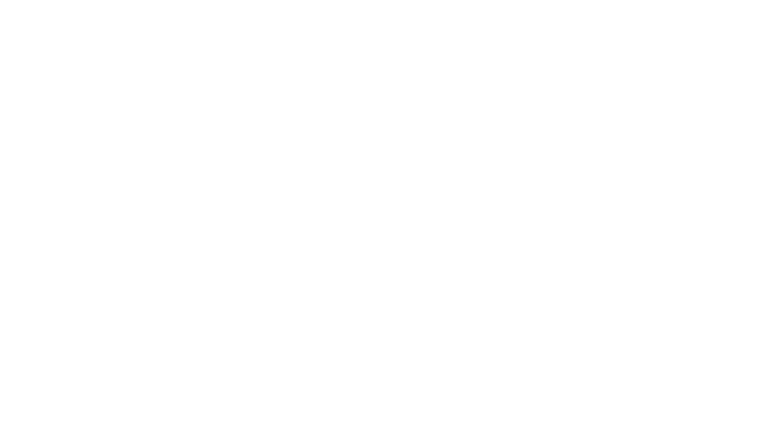 For fishing enthusiasts, gray trout is undoubtedly the king of the great Métis Lake. Brook trout, commonly known as speckled trout, are found both in Lac Métis and in several lakes and rivers scattered throughout the territory. For lovers of salmon fishing, the Métis River offers the opportunity to tease this great king of our rivers thanks to a quota pit also present on the territory of the outfitter. The moose is without question the flagship species of the Outfitter from the Seigneurie du Lac Métis. Currently, the density is greater than 23 moose per 10 km², reaching even up to 30 moose per 10 km² in certain sectors of the territory. We can also meet the white-tailed deer as well as the black bear. For the amateur of hunting small game, the main species encountered are the ruffed grouse, the snowshoe hare, the Canada grouse and the American woodcock.